Bronchos Fall to Warriors at Bricktown 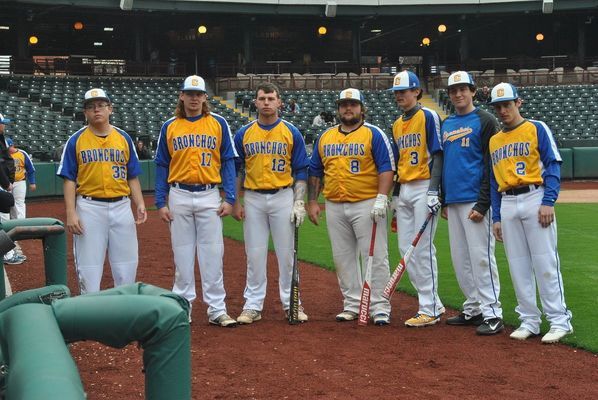 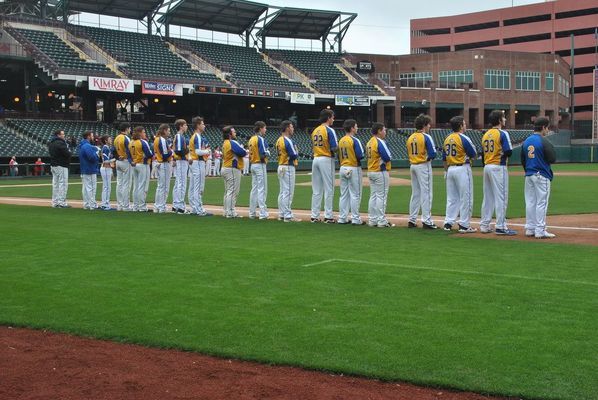 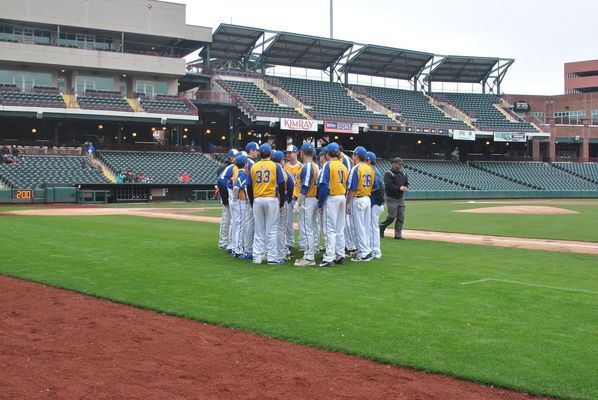 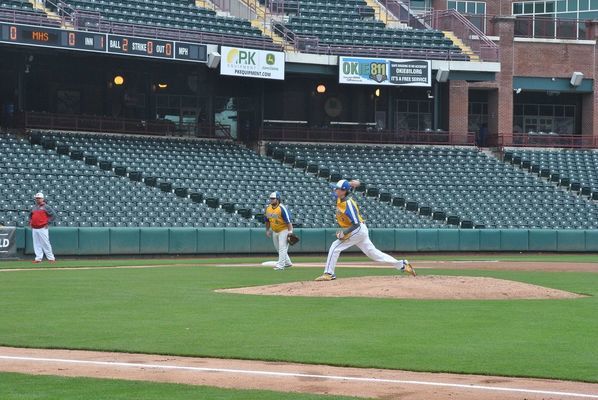 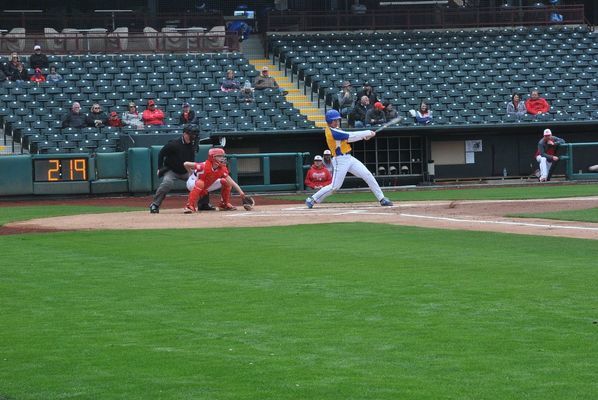 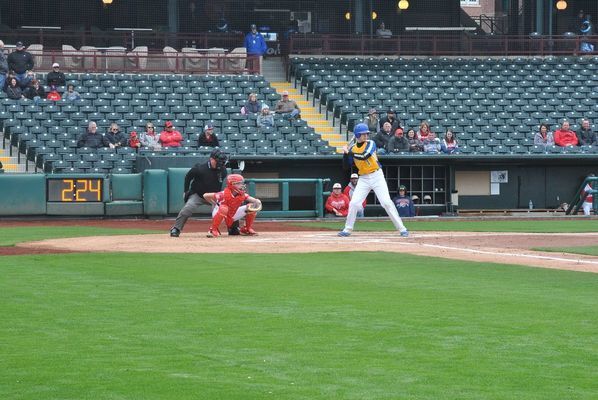 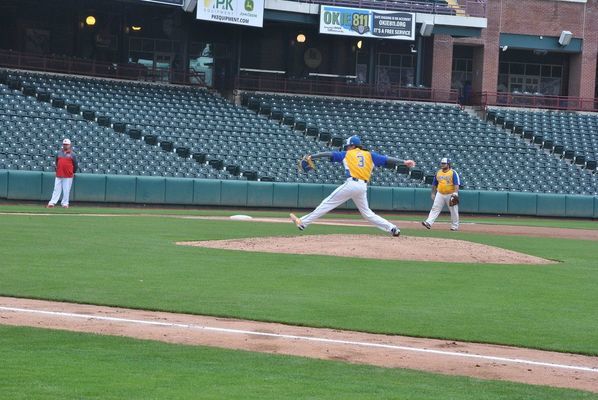 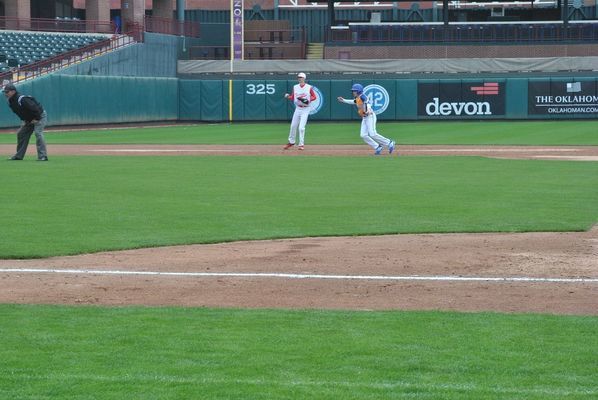 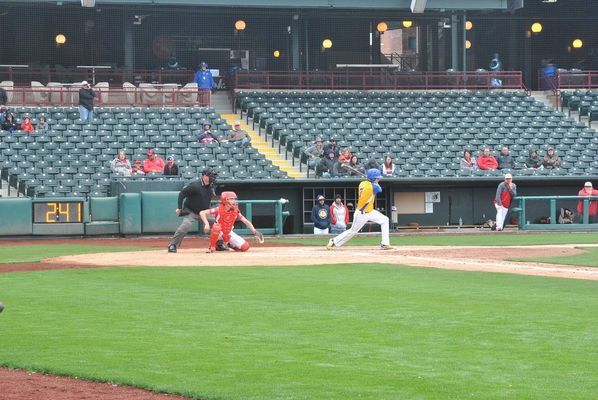 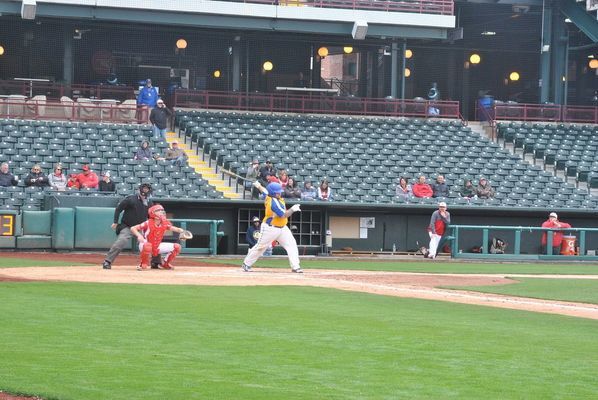 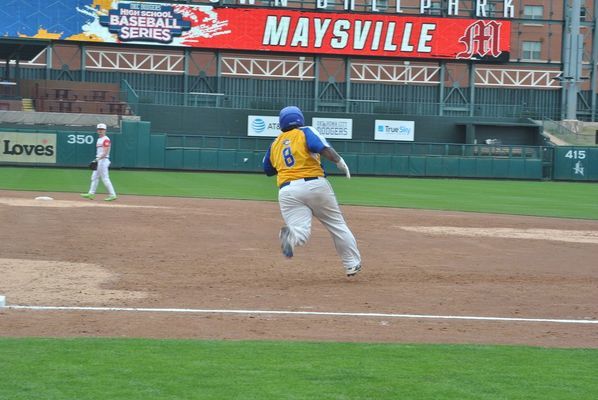 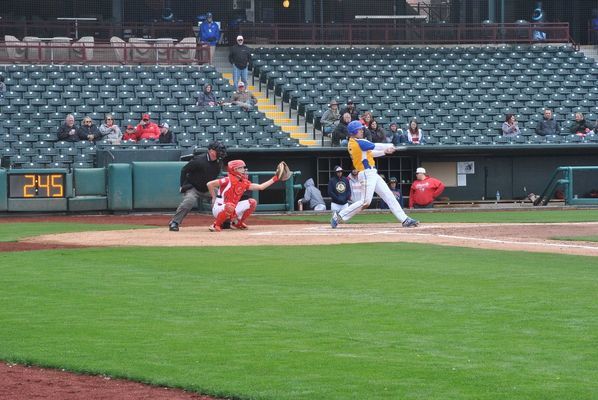 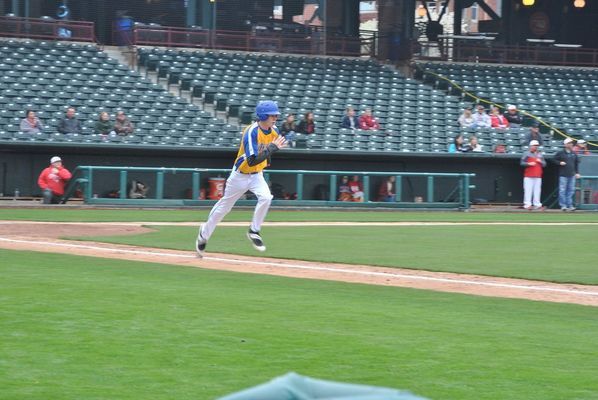 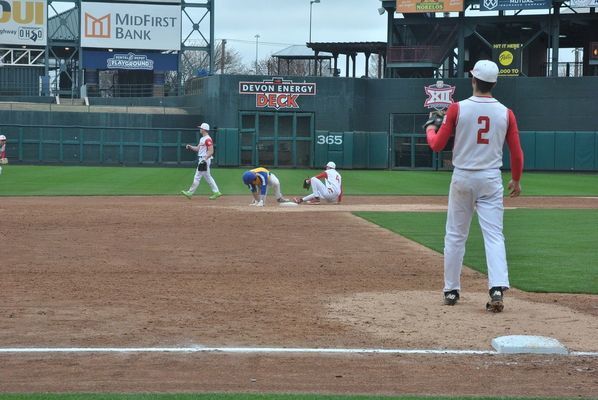 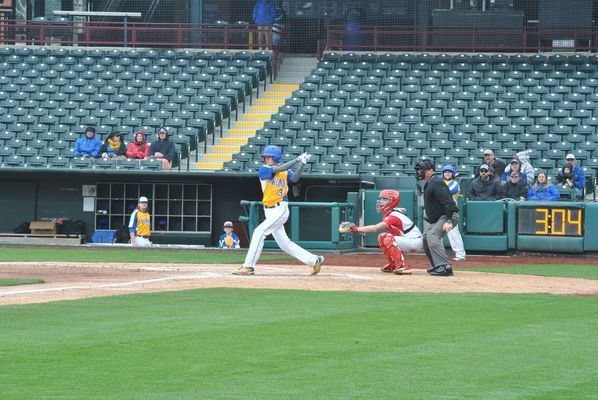 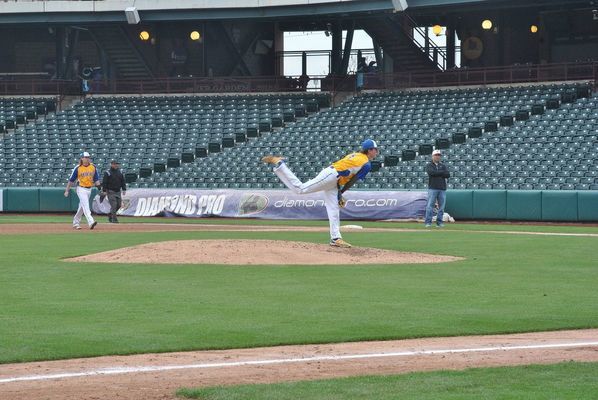 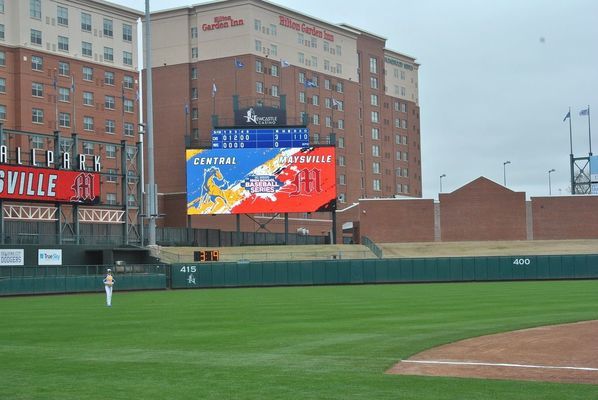 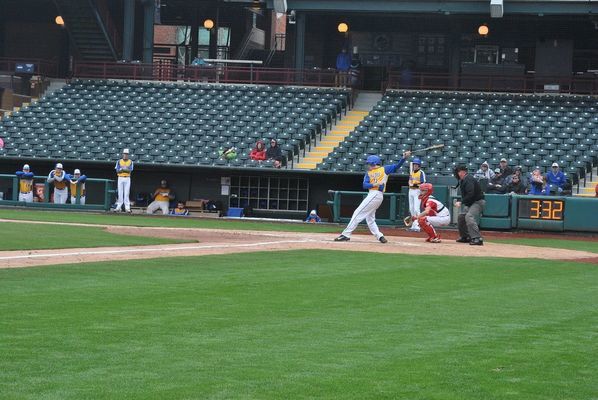 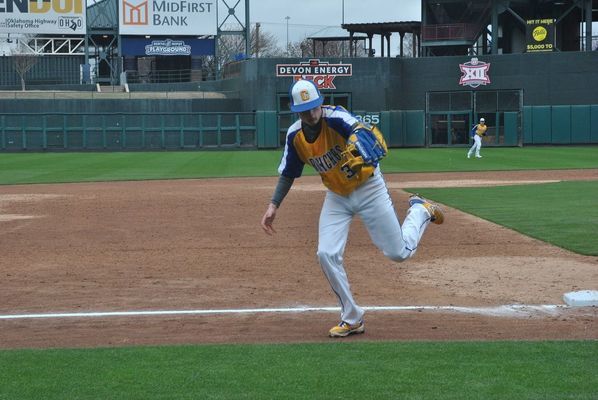 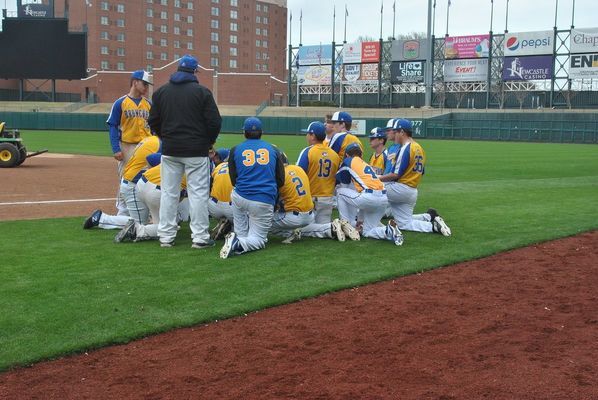 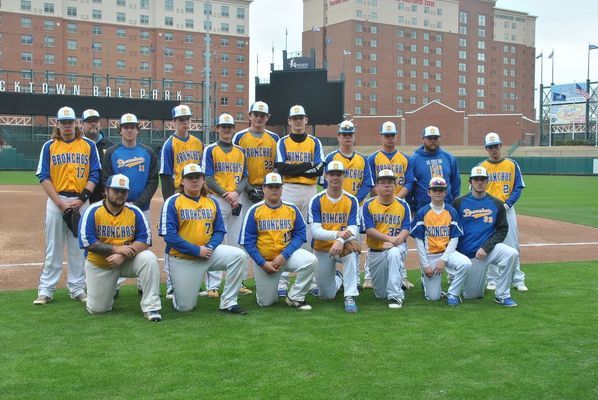 Central High’s Bronchos had the unique opportunity to play at Bricktown Ballpark on Saturday, facing the Maysville Warriors in a solid bout that had Central High leading until the 5th inning.

The Bronchos got on the scoreboard first, with Landon Burton scoring on a dropped fly ball to right field hit by Teague Prather.

Both teams’ defense kicked in until the bottom of the fifth, when a line drive to center hit by Blanchard brought in two, followed by a fly to right field that scored another to tie it at 3-3.

A scoreless sixth inning led to a tense seventh, with errors on Maysville that looked to put Central High in scoring position. The Maysville defense turned two on a line drive to third, followed by a pop fly to center that closed out the Bronchos’ chance to pull ahead.

Maysville had two outs against them when they scored the winning run on an error at first, bringing the Warriors up 4-3 to finish.

The remainder of the regular season will be rescheduled when the Oklahoma Secondary Schools Activity Association determines how to proceed after public school activities resume.