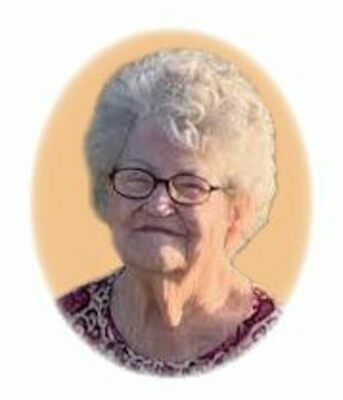 services will be held at TIME, Saturday, April 23, 2022, at the Eastside Baptist Church, with Pastor David

Thomas officiating. Burial will be in the Marlow Cemetery under the direction of Callaway-Smith-Cobb

Funeral Home in Marlow. Peg was born, Friday, September 1, 1944 in Duncan, OK, to Henry and Lena

Tuesday, November 17, 2015 and they were married 51 years before his passing. She lived in Marlow for

Home and Humphrey Lake Concession in the past. Most of her years she was a stay-at-home mom and

housewife. Peg enjoyed playing bingo and wahoo, going to garage sales and spending time with her

family. She attended Eastside Baptist Church in Marlow before having health problems. Survivors

Slawson and Amanda Scott; and numerous great grandchildren. Peg was preceded in death by parents:

condolences may be made to www.callawaysmithcobb.com