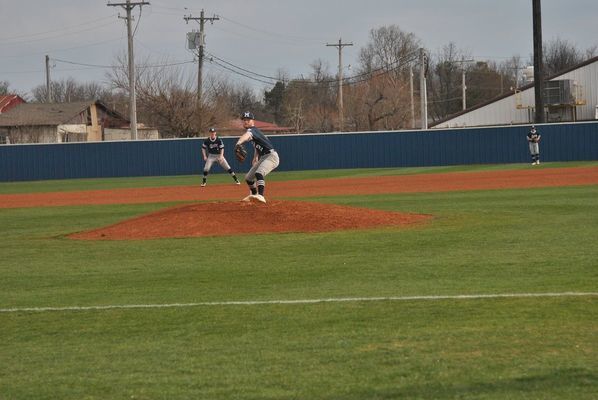 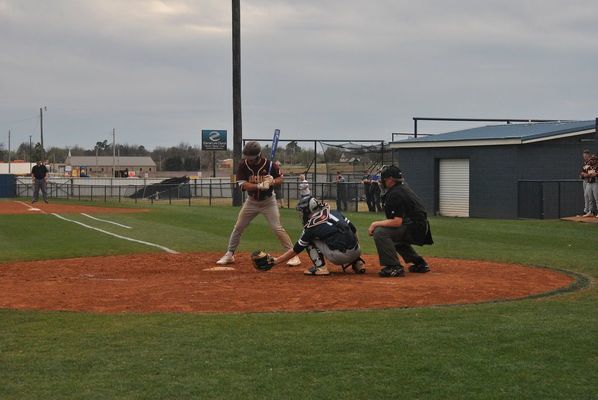 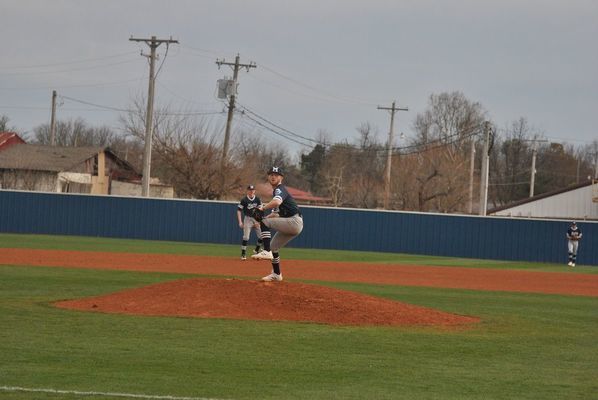 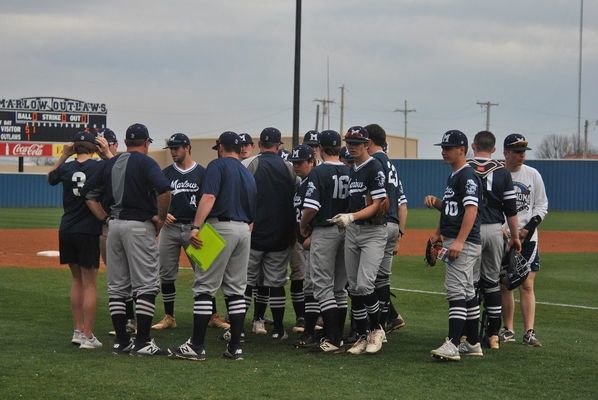 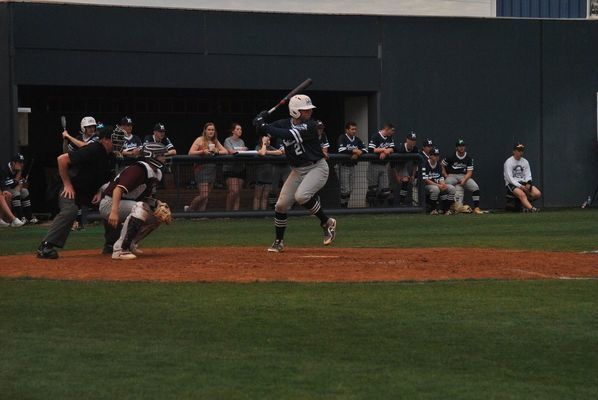 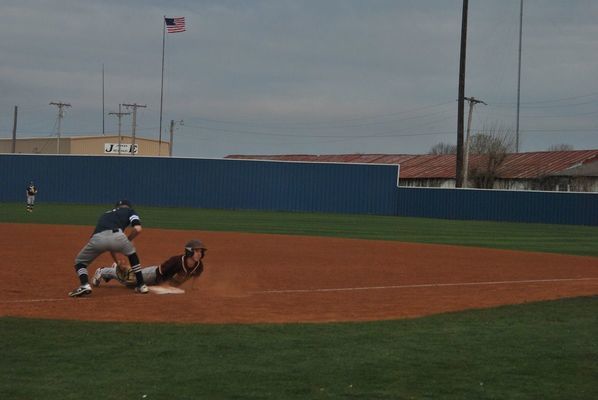 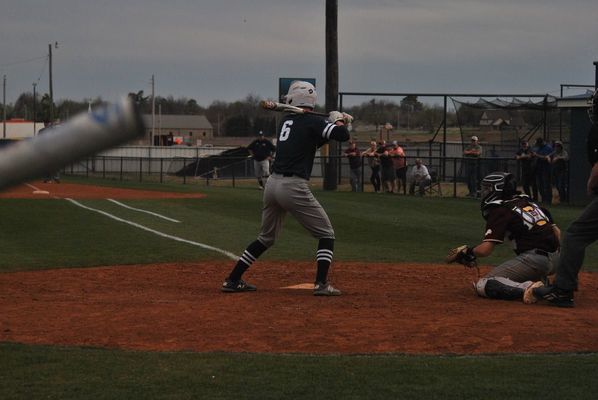 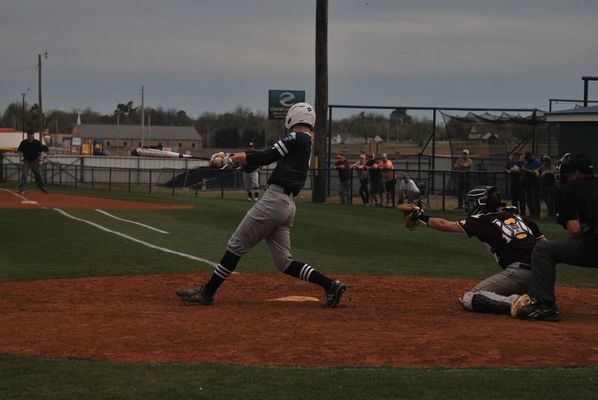 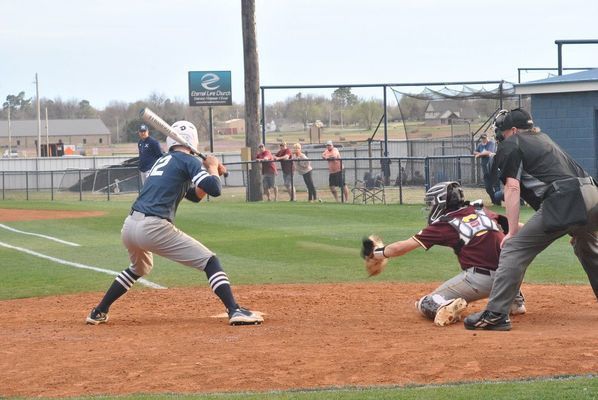 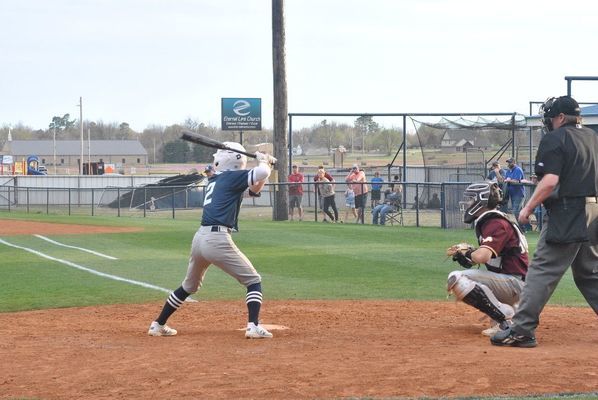 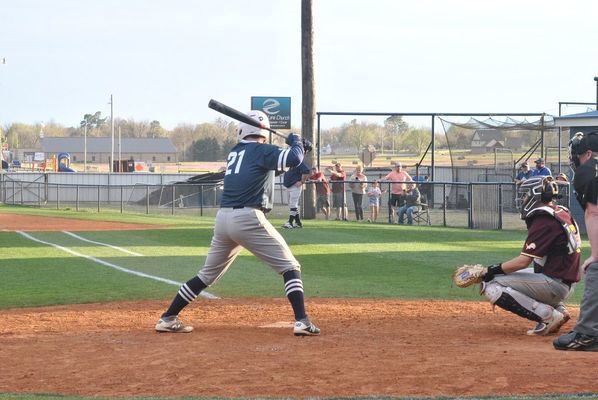 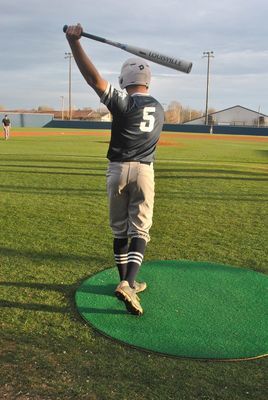 The Outlaws fell behind early against Blanchard on Thursday and struggled to get runs on the scoreboard, ultimately losing to the Lions, 13-1.

Blanchard grabbed the lead in the first inning with a homer on a 3-2 count, bringing in one on an error and two on the home run to left. Later that inning, another homer brought two in for Blanchard.

Marlow’s one score came in the first inning after Will Bergner walked, then stole second on Payton Ladon’s at bat. Bergner then stole third and home while Kale Hunt was at the plate.

Ladon started on the mound for Marlow, giving up ten runs on six hits and striking out one. Brennan Morgan took over with two outs in the third, striking out three and walking three.

Blanchard’s only scoreless inning was the fourth, when right fielder Tyler Callahan took care of a pop fly and reliever Morgan struck out two.

Scheduled games on Friday and Saturday were called due to rain, and this Friday’s game against Lone Grove was postponed after all public school activities in the state were put on hold until at least April 6 due to the COVID-19 pandemic.

The Oklahoma Secondary School Activities Association has yet to determine what the remainder of the baseball season schedule will be when school activities resume.