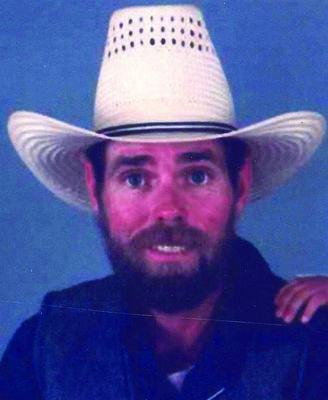 A memorial service is scheduled for Saturday, June 20, at 2:00 P.M. in the Whitt Funeral Home Chapel with Pastor Randy Southerland officiating. Burial will be at a later date in Rush Springs. Cremation arrangements have been entrusted to Whitt Funeral Home/Oakcrest Cremation Center of Duncan.

Jerry attended schools in Peru, Indiana. He married Patience Kathleen Petary on August 25, 1973 in Glendale Arizona. They had four children - Selina, Faith, Hope and Jerry Jr. He was employed as a construction worker building residential homes and commercial buildings.

He was preceded in death by his mother, Opal Virginia Wright; daughter, Selina Williams; and sister-in-law, Pam Wright.