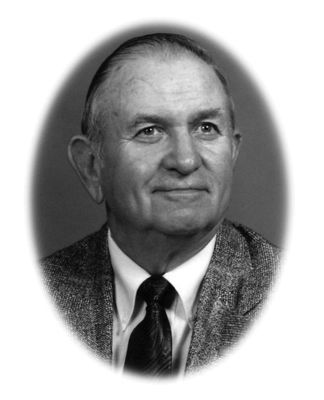 Funeral Services will be held at 11:00 AM, Monday, August 24, 2020, at the Southern Baptist Church, with Rev. Paul Phipps officiating. Burial will follow in the Rush Springs Cemetery under the direction of Callaway-Smith-Cobb Chapel in Rush Springs.

Jimmy was born Wednesday, June 15, 1932 in Little Rush, to Floyd "Boss" and Verdie M. (Roberts) Williams. He lived in Little Rush growing up as well as going to school there until the 8th grade and later graduating from Rush Springs High School with the Class of 1946. He lived mostly in Rush Springs all of his life but had even lived in Comanche for a short stint in that time until moving to Marlow in 2015 with his wife, some dear and special friends at Westwind Assisted Living. Jimmy married his loving wife Loretta Joy Romines at Chickasha on July 28, 1951; they were married for 66 wonderful years before Loretta's passing on October 5, 2017. Jimmy worked many years as an over the road trucker until taking a job at Tosco's Refinery in Duncan where he was an Operations Manager and Safety Officer until retiring in 1984. He took great pride in everything especially his yards that were always immaculate and gardens as well as growing watermelons. Jimmy was an avid sports fan especially of OU and the Thunder. He enjoyed spending time with his family and was always looking forward to seeing his grandchildren as well as great- and great-great grandchildren. Jimmy served on numerous boards such as the Lions Club, Bank, REC, Western Farmers Electric, and the school board for Comanche as well as Rush Springs School as the President of both. He was a member of the Southern Baptist Church in Rush Springs, where he was a deacon and the Men's Sunday School Teacher.

Along with his wife, Jimmy was preceded in death by a son, Danny Ray Williams, 2 daughters, Beth Ann Williams, Rhonda Keenan, and his parents.

Memorial Contributions can be made to the DRH Foundation-Inspirations, in Jimmy's honor at Po Box 2000 Duncan, Oklahoma 73534.