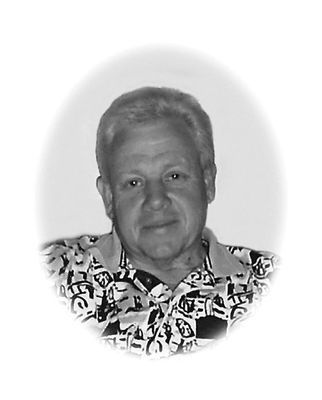 Michael Stephen McPherson passed away Thursday, September 3, 2020 in Marlow. He was 69.

Funeral Services will be held at 10:00 AM, Tuesday, September 8, 2020, at the First Baptist Church in Marlow, with Rev. Jeremy Witt officiating. Burial will follow in the Marlow Cemetery. Arrangements are under the care of the Callaway-Smith-Cobb Funeral and Cremation Services in Marlow.

Mike was born Friday, June 29, 1951 in Carnegie, OK, to Stephen Earl and Effie Irene (Marrs) McPherson. He graduated from Lamar High School and attended Lamar Junior College, in Lamar, CO. Mike continued his education, earning a Bachelor's degree in Physical Education from Southwestern Oklahoma State University. Mike married Karen Sue Spivey on January 20, 1973, in Marlow. They were married for 47 years before his passing. He lived in Marlow since 1974. Mike worked for Halliburton for 35 years as an expediter/scheduler in Duncan, where he built and enjoyed many lifelong friendships. He also impressed upon many lives as a high school sports official. He officiated basketball, baseball, softball, volleyball, among other sports, for 27 years throughout the state of Oklahoma. Following his officiating years, he stepped into the radio booth calling basketball games for KFXI for 15 years. He enjoyed playing golf but what he enjoyed most was spending time with his family that adored him.

Mike was preceded in death by mother, Irene, and a sister, Stephanie.

Please visit his memorial page www.callawaysmithcobb.com to share condolences, a memory, or photo.