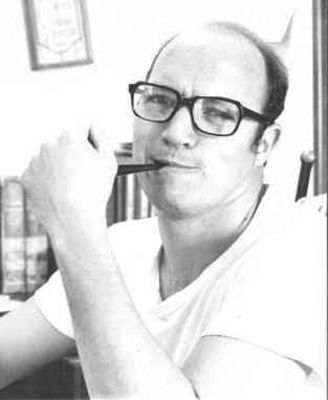 Funeral services for Richard “Keith” Singleterry, 73, of Chickasha were held on Monday, October 5, 2020, at Parkview Christian Church with Joseph Woods officiating. Private family burial was held in the Marlow Cemetery.

Richard Keith Singleterry was born on April 7, 1947 in Marlow, Oklahoma, the fourth son of Arthur Clifton Singleterry and Katherine Lanie (Shirley) Singleterry. He died Wednesday, September 30, 2020 in Oklahoma City surrounded by his family.

Keith taught for two years in Ardmore Public Schools before moving to Chickasha, where he taught 30 years for Chickasha Public Schools. He created and directed the Chickasha Middle School Drama Club for 21 years. He loved theater and was involved in the Chickasha Community Theatre and at one time was on their Board of Directors.

He attended Parkview Christian Church and over the years participated in their following ministries: Audio and Video, Prayer, Puppet and their Vacation Bible School.

Keith loved being with family and friends, playing Santa, traveling, camping, painting and wood working, reading and music. He enjoyed sitting in the backyard on a cool night watching fire flies and listening to the crickets under the stars.

He was preceded in death by his parents and brothers Duane, Del Ray and Wayne Singleterry.