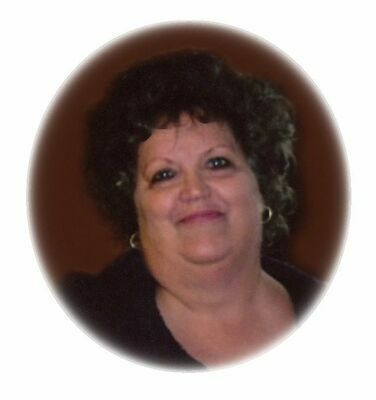 Funeral services will be held at 10:30 AM, Saturday, January 23, 2021, at the Callaway-Smith-Cobb Chapel, with Billy Morgan officiating. Burial will be in the Marlow Cemetery under the direction of Callaway-Smith-Cobb Funeral and Cremation Services in Marlow. There will be family visitation on Friday, from 6:00 PM to 8:00 PM.

Sandy was born Monday, March 23, 1953 in California, to Russ and Evangelin (Ward) Clarke. She attended and was a graduate of Muskegon High School in Michigan. Sandy worked as a florist and owned Added Touch Flowers, for over 20 years. She moved from Michigan to Oklahoma in 2001 and met the love of her life, Keith Elroy, and they married on March 29, 2002, and celebrated 18 years of marriage. Sandy enjoyed her flower shop, Michigan football, and spending time with her family.

Sandy was preceded in death by her father, Russ Clarke.