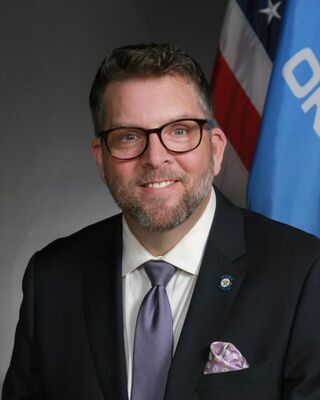 The Legislature this week met its third-reading deadline for bills and joint resolutions to be passed from the opposite chamber.

If bills are amended in the opposite chamber, they must return to their chamber of origin for final passage. If the chamber of origin accepts amendments on a bill, it can be sent to the governor. If the original chamber rejects amendments, the bill can still move to conference committee where members of the committee from both chambers work to come to an agreement on final language for the bill. Honestly, many bills die in conference committee, but some are passed and come back to the chambers for final approval before moving to the governor.

The two weeks leading up to a deadline are filled with long days and sometimes long nights as we hear, question and debate multiple measures in the chamber. This week, I presented 35 of the 185 Senate bills heard in the House. It was exhausting, but we were able to pass needed legislation.

I want to highlight one of the bills the House passed this week. Senate Bill 229 would correct funding disparities for traditional public schools in low property value areas while addressing the needs of brick-and-mortar charter schools.

The State Board of Education recently settled a lawsuit that would have allowed local funding sources, including ad valorem taxes, to go to state charter schools. The board’s decision was made in part because charter schools are paid less per student than traditional schools. Charter schools also can’t pass bonds for building needs.

The problem was this would have shifted tens of millions of dollars away from traditional schools. We realize brick-and-mortar public charters need building funds, but, we don’t want to take the money from other schools.

Instead, SB229 creates the Redbud School Funding Act, which proposes using medical marijuana taxes and the Common School Building Equalization Fund to provide annual per-student funding grants to charter schools. The grants also would go to traditional Oklahoma school districts that receive below average funding for their education from annual local tax revenue. We’ve found there are 334 such districts in the state.

This is a great solution to help equalize school funding for all districts.

From the Desk of Sen. Jessica Garvin: October 1...