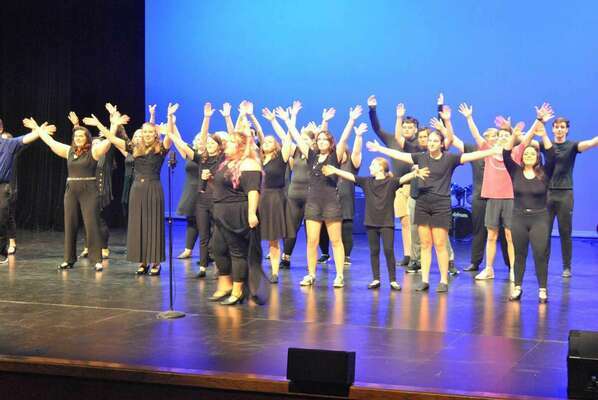 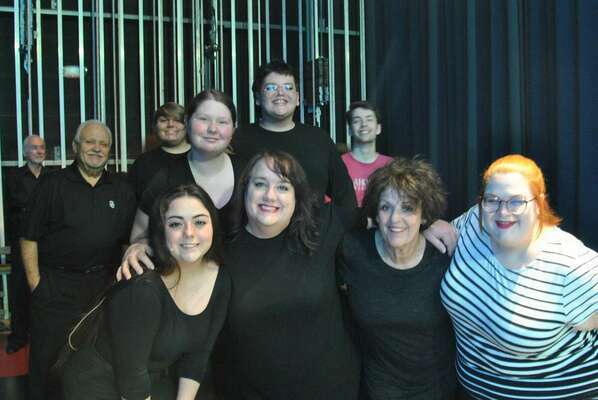 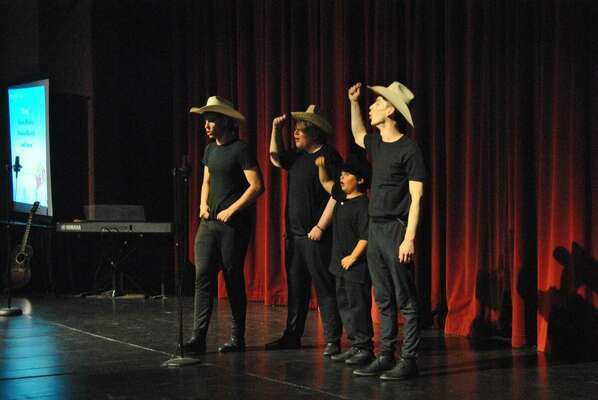 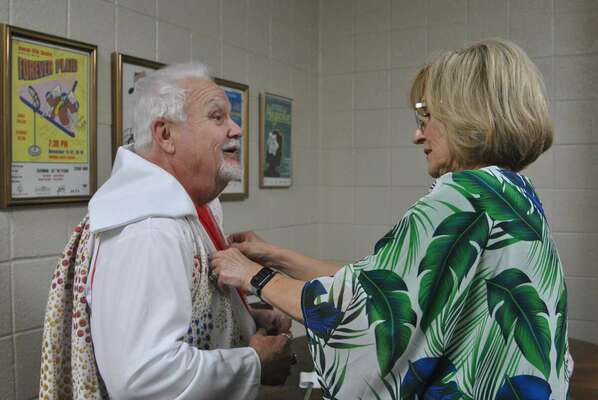 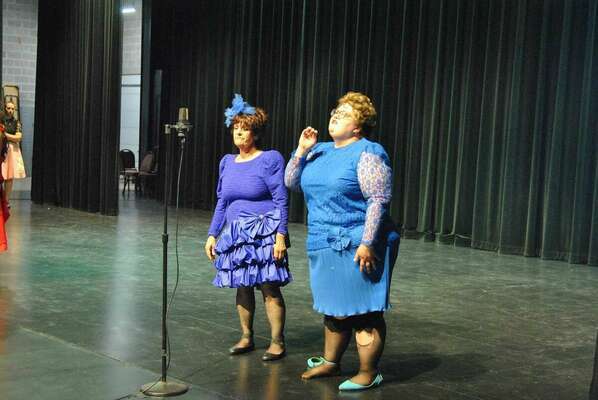 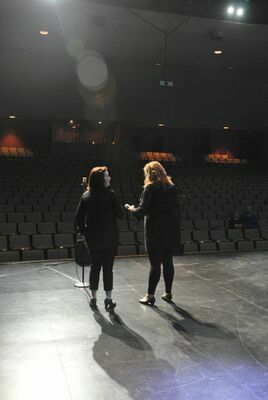 Duncan Little Theatre will take to the Simmons Center stage for the first time in 16 months with their variety show, “Raise the Roof 2.” The production, written and directed by Tana Latham, features singing, sketches, and live music throughout. Shows are Thursday, Friday, and Saturday, June 10 – 12 at 7:30 pm and a matinee at 2pm on Sunday, June 13.

Proceeds will assist Duncan Little Theatre in making improvements to the organization’s facilities, including a new roof for one of the buildings.