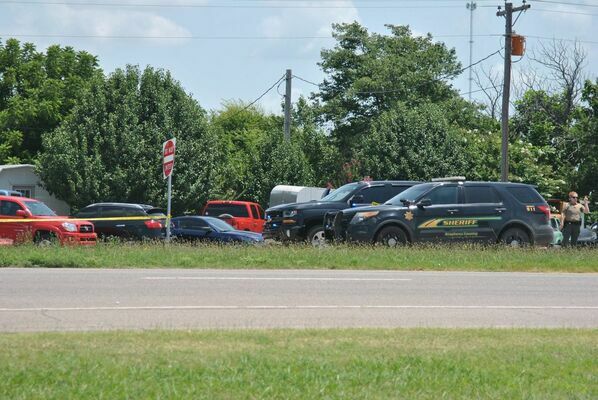 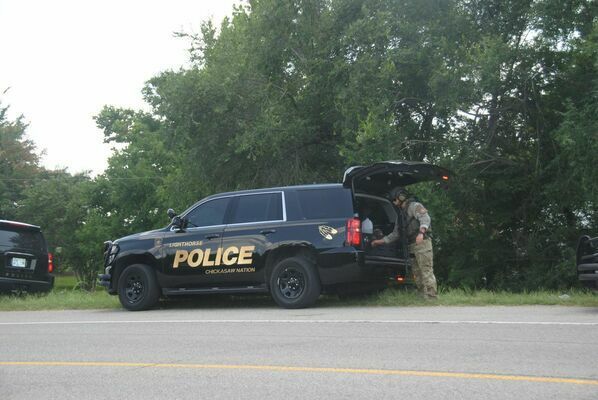 The Oklahoma State Bureau of Investigation (OSBI) is investigating an officer-involved shooting that occurred today in Stephens County.

Based on the OSBI’s initial investigation, this is what is known at this time:

The Chickasha Nation Lighthorse Police were attempting to make a traffic stop east of Marlow on a suspected stolen vehicle.

That attempted traffic stop led to a pursuit, which ended at the intersection of Highway 81 and Highway 7 in the parking lot of a local business.

The three subjects in the vehicle got into a shoot out with police in the parking lot.

Stephens County deputies took two subjects from the vehicle into custody. They are being detained for questioning.

Deputies are searching for a third subject from the vehicle.

No one was injured in the shootout.

Additional information pertaining to this investigation will be released when it is available.

** This update is based on an active and ongoing investigation. The OSBI's initial understanding of the facts and circumstances may evolve over the course of the investigation as witnesses are interviewed and evidence is collected and analyzed.