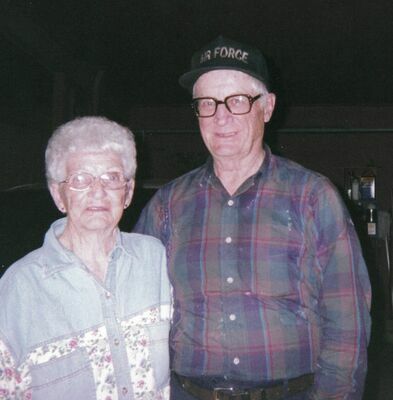 She and Carl Allison lived in Lancaster, California for many years and moved to Burns Flat in 1994. They were together for 52 years. Billie enjoyed dancing in younger years, loved birds, and garage sales where she collected her treasures. She worked as a waitress for many years in California before retiring.