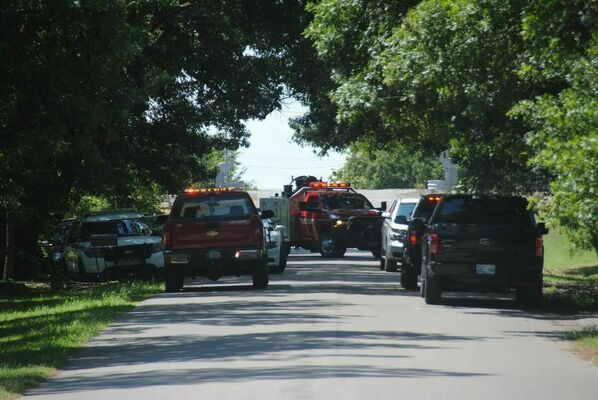 The Stephens County Sheriff Department is heading up the investigation surrounding the discovery of a body near the Marlow Cemetery on Thursday.

According to Sheriff Wayne McKinney, a utility crew working on a leased road near Memorial Drive in Marlow found the body just outside the cemetery.

“It looks to have been there for some time,” McKinney said.

The Sheriff said that identification of the remains might “take some time,” but that the decedent appears to be a male of unkown age.

According to McKinney, until a cause of death is determined, the Stephens County Sheriff Department is investigating this situation as a “questionable death.”

This is a developing story; further details will be reported as they become available.