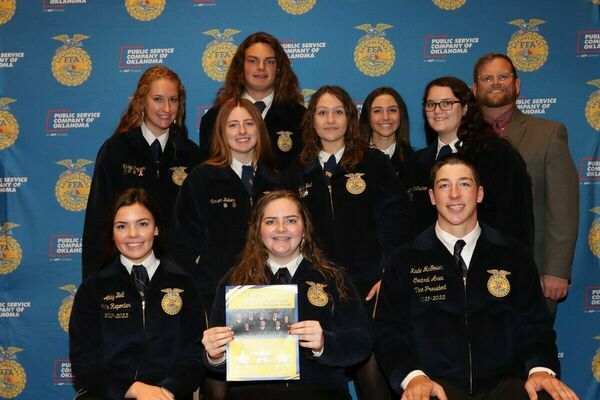 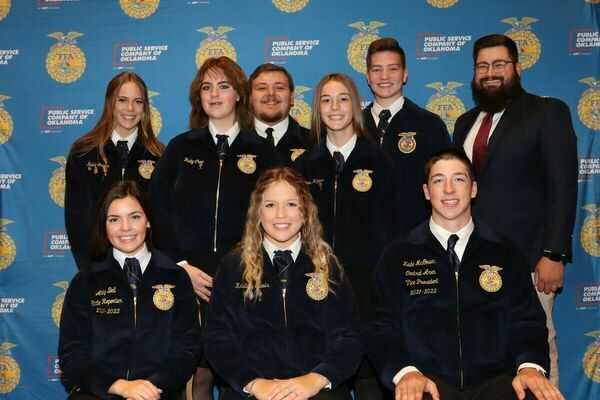 The eight state FFA officers planned and conducted this year’s conference based on the theme, “Lead Up.” Elected officers from each of the 68 high school FFA chapters in the Central Oklahoma area attended the conference, which equipped each student with leadership tools that focused on specific officer duties and leading when one is unsure what to do

Rhett Laubach, Edmond, Oklahoma, was the keynote speaker for the conference. He is an accomplished professional speaker, leadership coach and served as state FFA president in 1992- 1993.

“Oklahoma FFA is such an incredible organization because of the natural leadership that is found in our membership,” said Dalton Rogers, state FFA president. “As an association we want to make sure that those officers elected to serve on the local level are prepared to “Lead Up” within their chapters. Expressing to the best of their abilities the leadership that our association is best known for.”