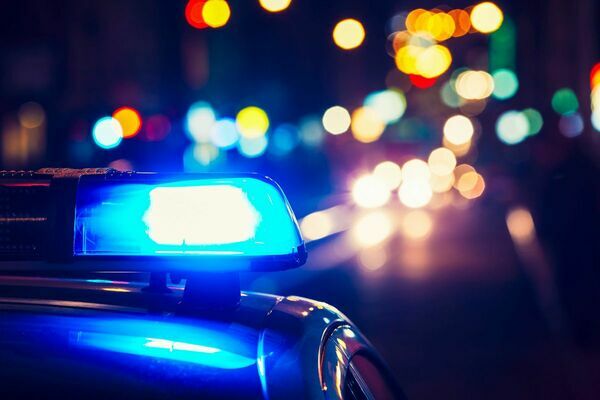 A Stephens County man was arrested Saturday and charged with Aggravated Assault and Battery and Resisting an Officer after the man allegedly beat an acquaintance at his house.

According to documents filed in Stephens County Court, Joshua Hutton, of Marlow, allegedly contacted an acquaintance on Saturday, October 9. The acquaintance was not at home at the time and attempted to contact Hutton via telephone.

The report states that the victim then went to Hutton’s home to see if Hutton needed help, and when Hutton came to the door he grabbed the victim by the hair and punched him repeatedly on the left side of his face.

The victim reportedly returned to his vehicle and drove to a relative’s house, then was taken to Marlow Police Department and Duncan Regional Hospital.

The affidavit states that MPD officers were unable to locate Hutton at his residence on Latimer Road, but law enforcement identified blood on the driveway. Sheriff’s Office dispatch received a call that a vehicle matching the description of Hutton’s was at a home on the 700 block of West Main Street in Marlow.

According to the affidavit, Hutton verified his identity to Deputies and exited the vehicle. While being detained, Hutton allegedly resisted arrest by hanging on to the vehicle and trying to get away from deputies until another officer said, “I have a taser ready.” The report states that Hutton then calmed down and was transported to Stephens County Sheriff’s Office.

The deputy stated in the report that Hutton “agreed to talk with us and we asked him to walk us through the event that had occurred…he looked at us and made a statement that made no sense to us.”

After continued questioning by deputies, Hutton alleged that the victim had grabbed Hutton’s wife and scared her.

“[Hutton] made a comment about how he did not agree with a man ever touching another mans [sic] wife and it made him angry,” the report states.

According to the affidavit, Hutton’s wife later told deputies that the victim had not touched her but had startled her as she was sitting in a vehicle at her residence.

The report also states that “According to medical records [the victim] has a fracture of the bilateral nasal bones, a fracture of the superior maxillary wall and bilateral impacted third molars along with multiple other issues as a result of the assault.”

On Tuesday, October 12 Hutton was charged with Aggravated Assault and Battery and Resisting an Officer. Bail was set at $100,000 and preliminary hearing is scheduled for December 15 at 9am.

Marlow Cross Country “Runs for Each Other” and ...