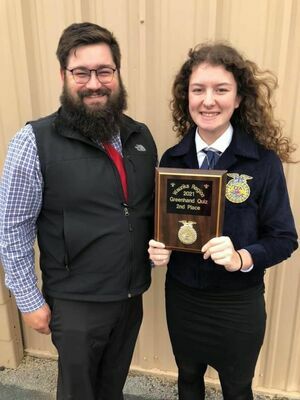 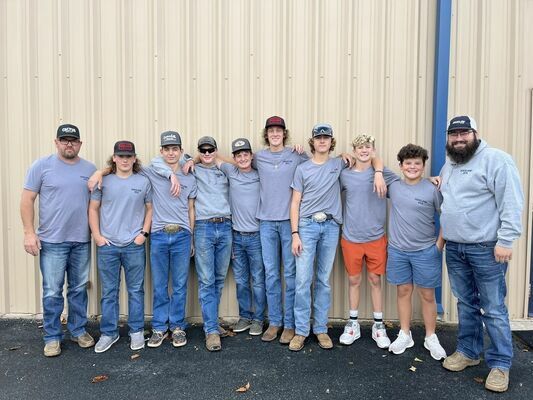 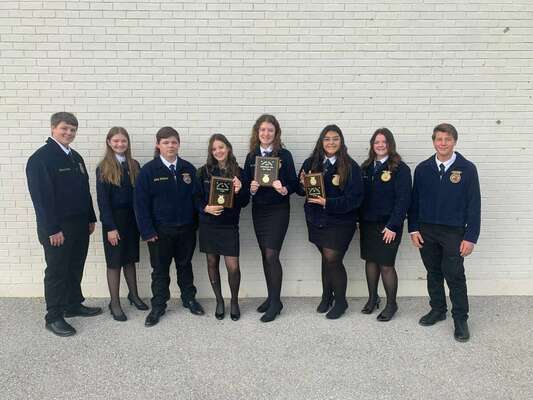 In shooting, both junior and senior teams traveled to area in Norman on Wednesday and both qualified for State. The junior team took first place in the division and the senior team placed fourth. Hunter Miller took the top spot and Kaden Heaton took second for the junior team, while Luke Mahy was the third-highest individual in the senior age division.

Maci Miller was also the second-highest individual in the Greenhand Quiz, which also qualifies her to compete at State.