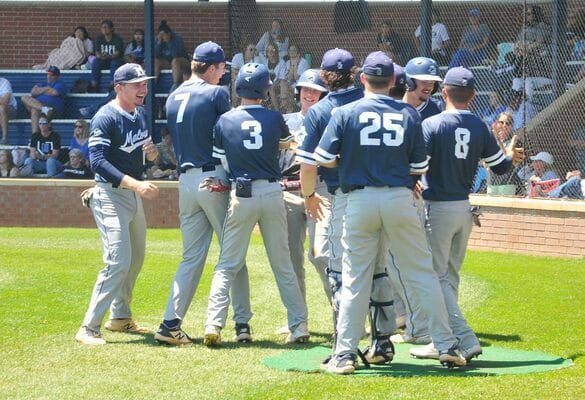 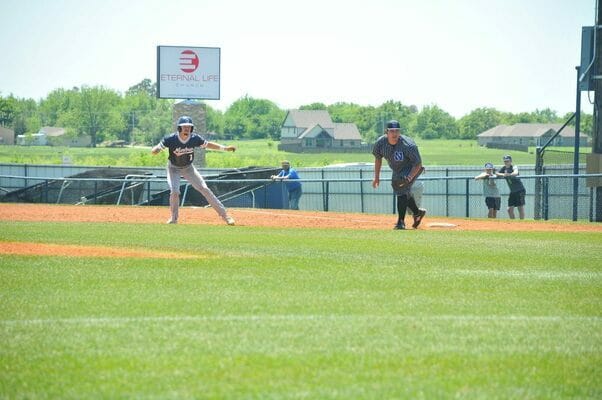 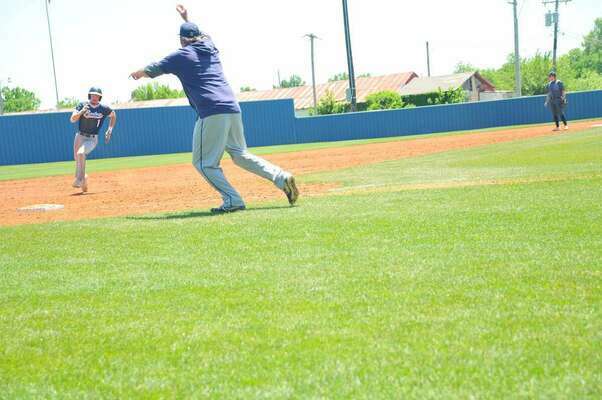 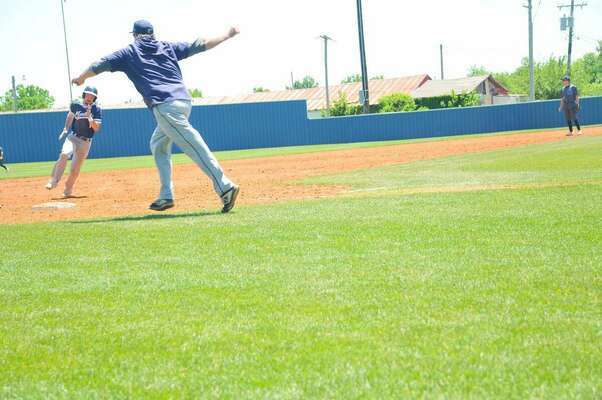 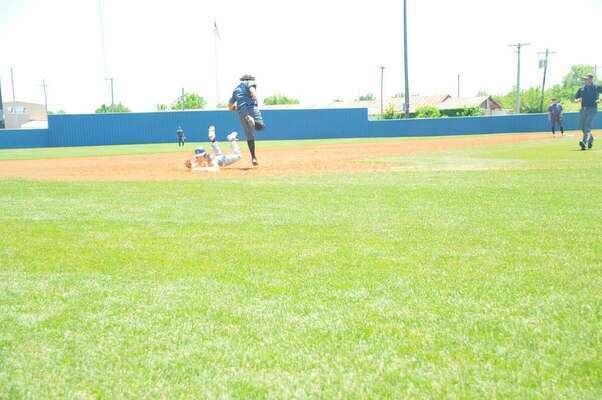 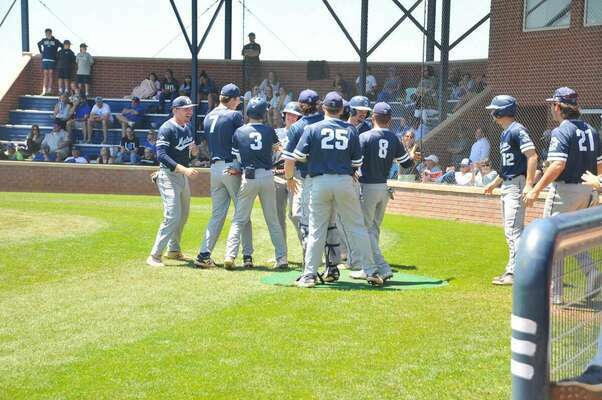 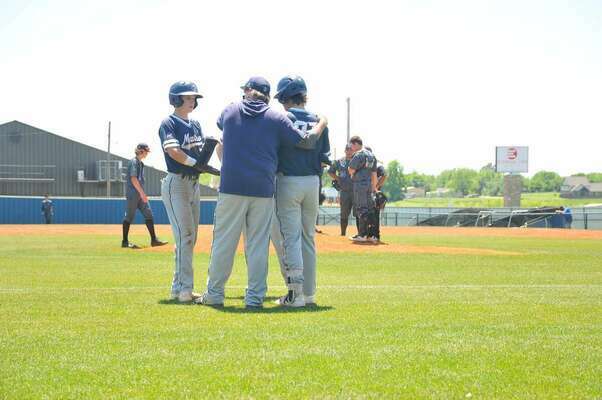 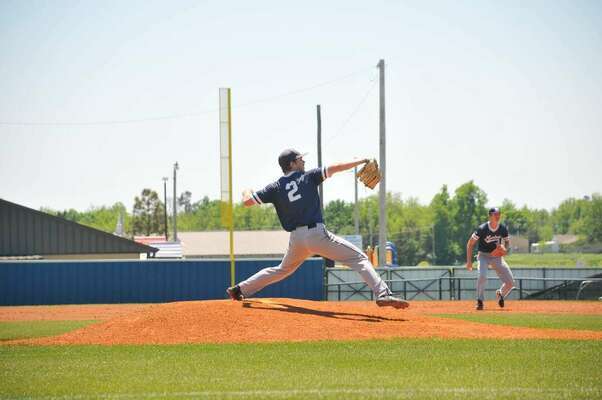 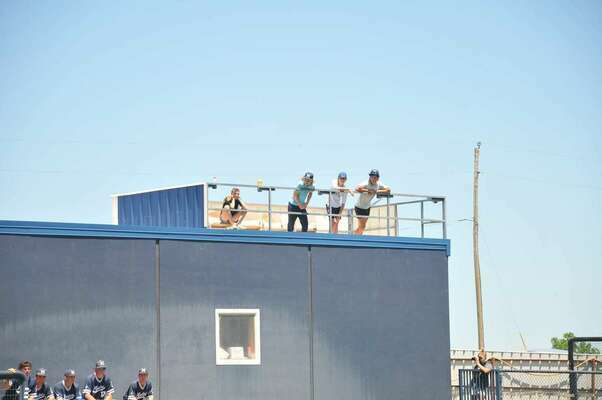 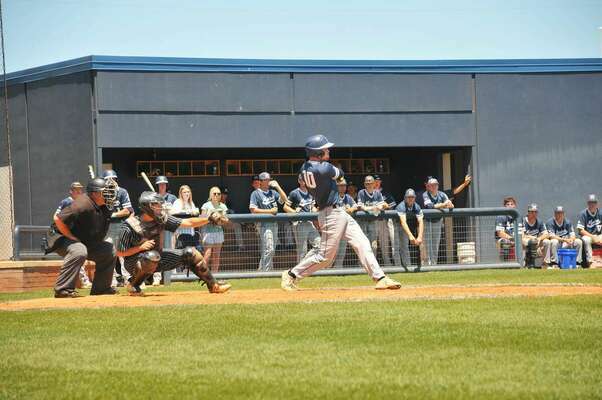 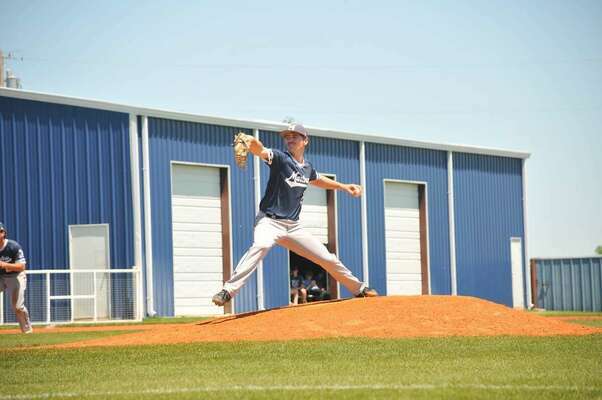 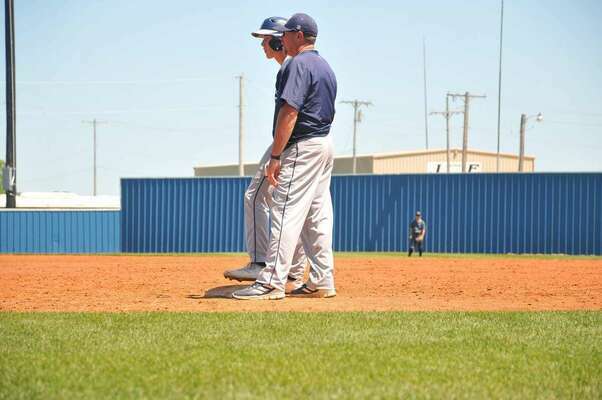 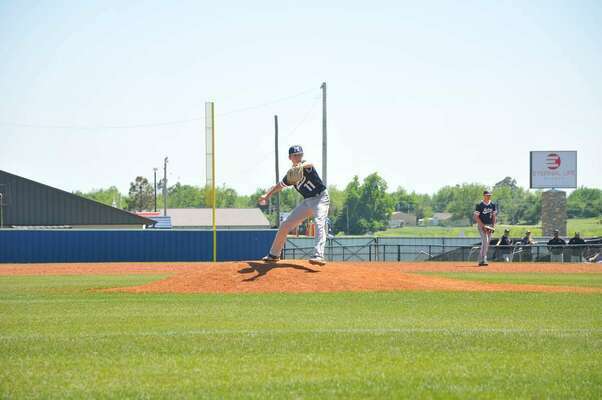 The Athletic Awards event may be over for the 2021-2022 season, but the Marlow High School baseball team is still going strong and headed to the Class 4A State Tournament on Thursday to face Lincoln Christian (30-12) in the first round of the bracket.

At Monday’s Athletic Awards presentation, head coach John Morgan said that he felt the team was confident in their ability to go all the way at the state tournament.

“There are a lot of teams that, when they get off the bus you can tell they’re worried,” Morgan said. “We’re not like that. We’re Outlaws, and we’ve worked hard to get there and know we’re able to win.”

The Outlaws are 30-8 this season and had a 14-0 record in district play, earning a bye for Bi-Districts and hosting the Regional Tournament last weekend at home.

They made short work of their first regional game on Thursday, beating Chickasha 13-0 in five innings. Brennan Morgan took the win for the Outlaws, pitching a shutout and only allowing one hit while he was on the mound.

The Outlaws’ biggest inning was the third, scoring five runs with RBIs by Cade Gilbert, Kole Seeley, Will Bergner, Avrey Payne, and Morgan. Payne was three for three at the plate.

The Newcastle Racers were Marlow’s next opponent, advancing to the winner bracket after beating Weatherford 7-2 in the first round. Despite the momentum that lent, Newcastle was unsuccessful against a firm Outlaw offense, losing 11-4.

Cooper Smith was on the mound for the Outlaws for four innings, allowing two runs on four hits and striking out seven. Kole Seeley and Briscoe Smith each took a turn as well, giving up one run each.

The Outlaws notched three runs in the second inning. Mason Holding tripled on a line drive that brought Tyler Callahan in, then Holding scored on a catcher error on the same play. Later in the second, Seeley scored on an error after stealing third base.

Marlow scored four more in the fourth inning, starting with Holding and Gilbert scoring on a bunt by Bergner that got away from Newcastle’s first baseman. Later that inning, Morgan’s line drive double allowed Bergner to run home, and then Morgan scored on a sacrifice fly by Payne to make the score 7-2.

Seeley, Bergner, and Morgan each had RBIs in the fifth, and Morgan came home on a passed ball before the inning came to a close.

The teams would meet again on Saturday in the final round after Newcastle again defeated Weatherford 6-0 on Friday night to advance in the bracket.

Marlow’s offense crept to the lead run by run through the seven innings of the regional championship game, ultimately winning 8-1 over Newcastle to advance to State.

Holding pitched five innings for the Outlaws, allowing four hits and one run while striking out two. The Outlaws had 15 hits for eight runs, toting up seven RBIs.

All rounds of the State Tournament will be played at Shawnee High School.

CUTLINE: Teammates celebrate with Mason Holding at the plate after Holding’s triple turned into an in-the-park homer at Friday’s Regional Tournament game against Newcastle.

Outlaws Blazing to Top of District