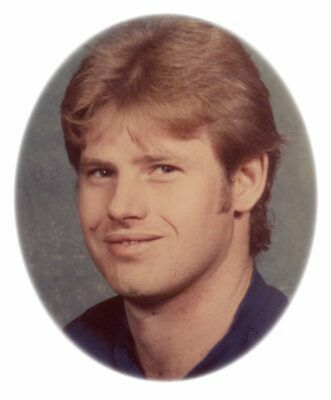 Funeral Services will be held at 2:00 PM, Monday, May 9, 2022, at the Glory Bound Church, with Rev. David Woods officiating. Burial will be in the Marlow Cemetery under the direction of Callaway-Smith-Cobb Funeral and Cremation Services in Marlow.

Grant was born Tuesday, March 27, 1962 in Marlow, to Tony Grant Grigsby Sr. and Berdine (Weatherly) Carter. He lived in Marlow all of his life and worked as a roughneck in the oilfield. Grant married Michelle Auld on February 7, 2018, in Lawton, OK. He and Michelle celebrated 4 wonderful years of marriage at the time of his passing. Grant enjoyed fishing, hunting, riding his motorcycle, and gardening. He also enjoyed playing the guitar and cards. Although he hated the clean up, Grant loved cooking. He also loved playing with his grandkids and of course his dog, Dewy. Grant cherished his friends and family the most and he never missed an opportunity to spend time with them, especially his grandkids. He will be deeply missed by many.