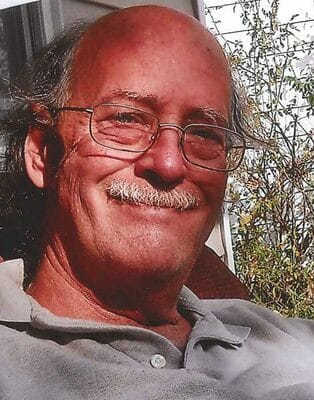 John David Trone was born May 17, 1953 in Fort Collins, Colorado to John Frederick and JoAnna Jane (Parks) Trone. He passed away on Friday, June 3, 2022, in Oklahoma City with his family at his side. He was 69.

A Celebration of Life is planned for Friday, June 10, at 11:00 A.M. at John and Kathy’s home. Arrangements have been entrusted to Whitt Funeral Home/Oakcrest Cremation Center.

John graduated with the Class of 1972 of Garner High School in Garner, Iowa followed by attending Fort Knox, Kentucky Community College. He was an Iowa Hawkeyes fan. He has worked at many different places including Cargill, Inc. and Kerr-McGee. He also served as a director for Roadback in Lawton and was employed as a manager for Chisholm Trail Casino. He was known as John everywhere he worked but, at home, he was known as David. He was an avid golfer who collected old golf clubs and baseball cards. He loved his dog, Rosy. David married Kathy Denise Martel on December 27, 2013 at Love County, Oklahoma.

Preceded in death by his father, John Fredrick Trone, and sister, Jackie Trone; he is survived by his wife, Kathy; children: Clarissa Jane and husband Rich Welsh of Garner, Iowa, Johnathon Trone of Garner, and Randy Champagne of Bossier City, Louisiana; grandchildren: Alayna, Evan, Valeria, Colt Norton and many step-grandchildren; mother, JoAnna Trone; sisters: Jean and husband Robert Ward of Duncan and Jennifer and husband Jeffery Allen of Rockwall, Texas; brother-in-law, Nate Duggan of Comanche; and many nieces and nephews.