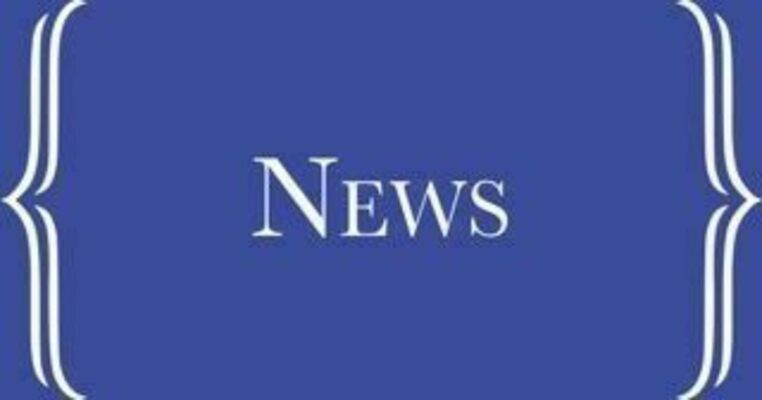 “A dad is someone who wants to catch you when you fall. Instead he picks you up, brushes you off and lets you try again.” —Unknown

Uscensus.gov gives us detailed information about the special day to honor those dads this weekend. “The idea of Father’s Day was conceived more than a century ago by Sonora Dodd of Spokane, Washington, while she listened to a Mother’s Day sermon in 1909. Dodd wanted a special day to honor her father, William Smart, a widowed Civil War veteran who was left to raise his six children on a farm. A day in June was chosen for the first Father’s Day celebration, June 17, 1910, proclaimed by Spokane’s Mayor because it was the month of Smart’s birth.

The first presidential proclamation honoring fathers was issued in 1966 when President Lyndon Johnson designated the third Sunday in June as Father’s Day. Father’s Day has been celebrated annually since 1972 when President Richard Nixon signed the public law that made it permanent.

Like Mother’s Day, Father’s Day is not an official federal holiday, but it is a recognized public observance in the U.S. "The President is authorized and requested to issue a proclamation calling on the appropriate Government officials to display the flag of the United States on all Government buildings on such day, inviting the governments of the States and communities and the people of the United States to observe such day with appropriate ceremonies,” the resolution read, “and urging our people to offer public and private expressions of such day to the abiding love and gratitude which they bear for their fathers.”

We all know June 19 is an official opportunity to give thanks for the men in our lives who have helped make us who we are. While we don’t typically think of Father’s Day as a big holiday retail-wise, according to the National Retail Federation, actually it is. Approximately 76 percent of U.S. adults are expected to celebrate Father's Day, with consumer spending expected to total $20 billion, nearly reaching last year's record-setting number of $20.1 billion.

According to the NRF May 18, 2022 press release "Consumers plan to spend an average of $171.79 to honor their fathers and other important men in their lives, nearly mirroring last year’s expected average spending of $174.10. "

"Spending patterns also reflect the sentimental nature of the holiday as consumers are prioritizing unique and meaningful gifts. The most important factors influencing Father’s Day purchases are 'finding a gift that is unique or different' (44%) and 'finding a gift that creates a special memory.' (37%)"

"One-quarter of consumers (25%) plan to give 'gifts of experience' such as tickets to a concert or sporting event. Another 37 percent are interested in extending the longevity of the celebration by gifting a subscription box service. 'Spending in the most popular gift categories closely mirrors last year’s projections despite inflation woes,' Prosper Vice President of Strategy Phil Rist said."

Not surprisingly in 2022 almost two-thirds of consumers (64%) report having seen higher prices when shopping for Father’s Day gifts. Above all other gift categories, they find consumers plan to spend the most ($32.29) on a special outing such as a Father’s Day dinner or brunch, very similar to last year’s $29.37.

Shoppers are also planning to spend nearly the same as last year in the popular gift categories of clothing ($26.62) and gift cards ($23.02). NRF reports retailers play an important role in influencing shoppers’ gift purchases: 30 percent of consumers report that they look to retailers for gift inspiration.

Happy Father’s Day to all you fathers, uncles, grandfathers, friends and mentors who care about the kids or grown-up kids in your lives. It's always been so, and it's very true today -- “Small boys become big men through the influence of big men who care about small boys.” -- Anonymous.