Oklahoma Primary Election: Tips and Info for Heading to the Polls 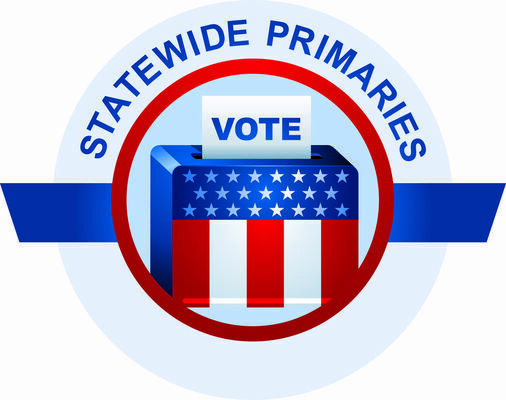 Early voting begins June 23 for the June 28 primary election that includes offices at the state, congressional, and local levels. Voters who will not be able to vote in-person on Tuesday may vote at the Stephens County Election Board offices at 1075 West Elm Street in Duncan, one block south of the Stephens County Courthouse in the former Duncan Banner building.

“You do not need to provide an excuse to vote early. Oklahoma allows early voting for all elections conducted by the County Election Board or State Election Board—from school board and municipal elections to state and federal elections. This is a great option for those who will be out of town on Election Day or who want to avoid long lines,” Dunagan said.

Polls will be open from 7am to 7pm on election day, June 28. Dunagan recommends voters with questions about their eligibility or polling place call the Election Board office, 580-255-8782 before Election Day. The Oklahoma Voter Portal is also available for verifying registration or to locate polling places at oklahoma.gov/elections/ovp.

Voters are reminded to bring a current government-issued photo identification or an official Voter Identification Card to early voting or polling place.

Dunagan said that if a voter doesn’t have proper ID, they can still vote.

“If you forget your ID, you may still cast a provisional ballot by signing an affidavit. Provisional ballots will be verified and counted after Election Day and before the election is certified,” Dunagan said.

Stephens County voters are also reminded to keep the integrity of the election system in mind when heading to the polls. There are laws regarding election integrity that include taking images of ballots and electioneering near polling places.

“While some offenses may seem minor, unlawful activity on Election Day constitutes a serious crime and could result in a misdemeanor or in some cases, a felony conviction. We want all voters to be aware of their actions and be respectful of the rights of others,” Dunagan said.

Taking ballot “selfies” or other photographs of a marked ballot is legal, voters may not share or distribute the image via social media while inside the election enclosure and the image may not be used to coerce, influence, or intimidate other voters.

Electioneering is prohibited within 300 feet of a ballot box while an election is in progress. That includes wearing or carrying visible campaign-related paraphernalia while inside the election enclosure.