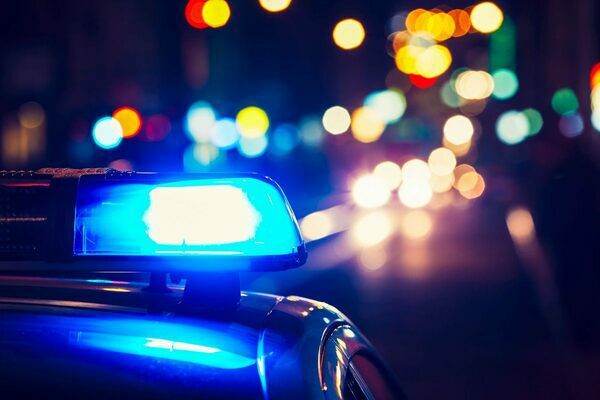 A single-vehicle accident on Monday resulted in three Stephens County teens going to the hospital and one fatality, according to Oklahoma Highway Patrol (OHP).

Reports from OHP state that the crash happened approximately 3:15pm near Bray, on Renfrow Road near Clear Creek Road.

The 2008 Pontiac was driven by a 16-year-old from Marlow. OHP said that the car was traveling east on Renfrow and failed to stop at a stop sign, resulting in the driver losing control of the vehicle. The car left the road and rolled.

Survival Flight transported the driver to Duncan Regional Hospital; they were treated and released.

A 17-year-old passenger was also transported to DRH, treated, and released.

Survival Flight also transported an 18-year-old passenger to DRH; that passenger was then flown to University of Oklahoma Medical Center where they were treated and released for head injuries.

The fourth occupant of the vehicle, a 14-year-old passenger, was pronounced deceased at the scene, according to the OHP report.