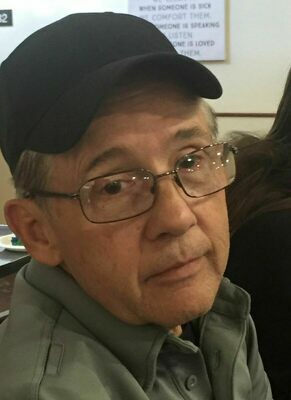 There are no services scheduled at this time. Arrangements have been entrusted to Whitt Funeral Home/Oakcrest Cremation Center.

Wayne proudly served in the United States Army as a Crew Chief on a Chinook helicopter during the Vietnam War. He later became a welder and locomotive mechanic for Santa Fe Railroad. He volunteered as a firefighter and EMT in Miriam, Kansas for 19 years until he retired from the Railroad. After retiring, he moved to Oklahoma and went to school to become a paramedic. As a paramedic, he met Deborah Sue Benson and they later married on August 6, 1994. He loved hanging out and spending all his time with his son, Cory. He enjoyed hiking, biking and working on the house and cars. He also was a foster parent, another position he loved to hold.