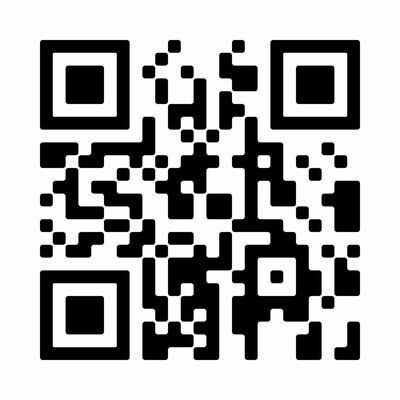 An English teacher at Norman High School has resigned and Secretary of Education Ryan Walters has called for her license to be revoked after the educator, Summer Boismier, provided students with access to the Brooklyn Public Library’s “Books Unbanned” site via a QR code.

The controversy comes after school districts in Tulsa and Mustang had their accreditation downgraded for allegedly violating HB 1775, a recently-enacted law that prohibits schools from teaching anything that would make anyone “feel discomfort, guilt, anguish or any other form of psychological distress on account of his or her race or sex.”

In the wake of the state Board of Education decision to change the two districts’ accreditation to “accredited with warning,” Norman Public Schools advised teachers to review all of the books in their classrooms to check for prohibited content.

Boismier had amassed a classroom library of more than 500 books and did not have time to read each one and screen them individually. She covered the library with red paper and wrote “Books the state doesn’t want you to read” on it.

Within the first week of school, a parent complained about the QR code and pointed to a specific book on the website – Gender Queer – that the parent felt was too explicit.

The fallout has led to Boismier’s resignation as well as Walters’ call for revocation of her teaching license. Boismier has also had her personal information, including her home address, posted online.

Walters said in an August 31 letter to the State Board of Education that Boismier had a “liberal political agenda” and incorrectly stated that she had been fired while requesting that the Board revoke her teaching certification.

“Ms. Boismier’s providing access to banned and pornographic material to students is unacceptable and we must ensure she doesn’t go to another district and do the same thing,” the letter reads.

Although the controversy at Norman Public Schools did not relate to HB 1775, schools are adjusting policies to address the new law, which opponents and the ACLU say is too vague.

In a statement issued following Boismier’s resignation, Norman Public Schools called the law “challenging” and said that the classroom library guidelines were to protect students.

“This recent legislation has been challenging for public school districts statewide. We have heard a great deal of concern from our educators and even parents about the consequences of HB 1775, as well as the vague and uncertain nature of its enforcement and lack of due process. Our intent from the beginning has been to provide support and information for teachers while continuing to deliver on our obligation to protect students and follow the law,” the statement reads.

Last week, a group of Republican legislators called on the State Department of Education and the State Board of Education to investigate whether the law was violated.

"We have a teacher who in her own words said she violated the law and claimed to be a 'walking HB 1775 violation' and 'would do it again in a heartbeat. No regrets. Would do it again. Will do it again,'" the lawmakers said in a statement issued Friday. “It is incumbent upon the State Department of Education to place this matter on the State Board of Education's agenda to determine whether any violations of law actually occurred, and if they did, discuss whether this teacher's certification should be revoked.”