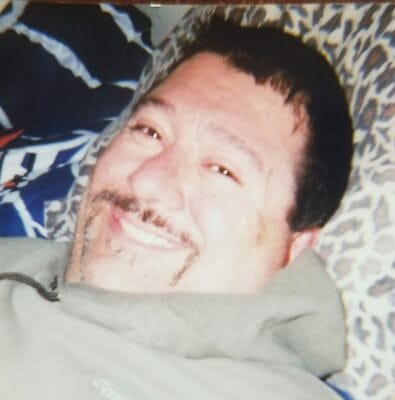 He attended Lawton Public School, then moved to Marlow, where he attended middle school and graduated from Marlow High School.

He was a good football player. He worked at Halliburton, then moved to Tulsa where he worked for Baker Tank and worked his way up to manager. He lived in Colorado for a while.