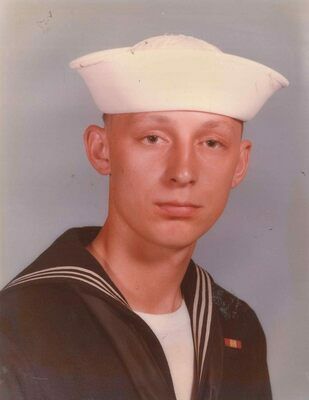 Graveside services are planned for 2 p.m. Wednesday, Nov. 23, at Hope Cemetery with Rev. Harold Metheny officiating. Military honors will be presented by the Stephens County Honor Guard. Arrangements have been entrusted to Whitt Funeral Home-Duncan.

Richard joined the U.S. Navy on June 5, 1973, and served on the USS Midway as an AMS3 until he was honorably discharged March 3, 1976. He transferred to the Naval Reserve in New Orleans, Louisiana. He helped take care of his parents until they passed. He was preceded in death by his parents and two sisters, Sharon Davis and Regina Tucker.

Richard is survived by his sister, Connie Kincannon of Tuttle; four nephews; two nieces; and his cousin, Velda and husband Jim Green of Marlow. Online condolences can be made at www.whittfh.com.