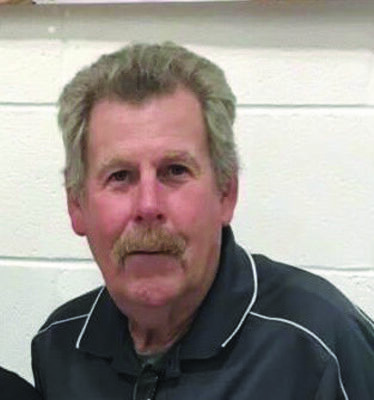 Rob Green passed away at PAM specialty hospital in Tulsa, Oklahoma surrounded by his wife, Debbie, his daughter, Hannah, and his son-in-law, Michael.

Rob attended Marlow schools until second semester of his senior year at which time his family moved to Eunice, NM, where he graduated in 1973.

He obtained a bachelor’s and master’s degree from University of Central Oklahoma in Edmond where he played football.

He coached high school and college football in Oklahoma, Kansas, and Missouri for 43 years. He was one of the founders of one of the largest quarterback and receivers camps (Southwest Air) in the U.S. and helped run the camp for almost 30 years. He coached in the Oklahoma Coaches Association All-State game. He loved football, the coaches he coached with, the staff members, and the many young men that played for him.

He is survived by his wife Debbie, his daughter, Hannah Andrews, and her husband Michael.

He has a beloved niece, Jessica Rogers and a nephew, Joey Green.

His father, Charlie Green, his mother, Nancy Wright, his brothers, Joe and Lynn are previously deceased. Rob was very proud to have been a standout football and basketball player for the Marlow Outlaws.